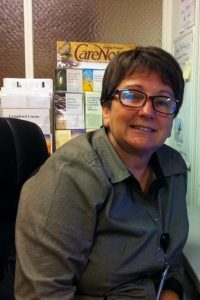 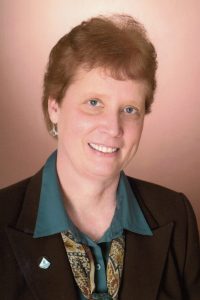 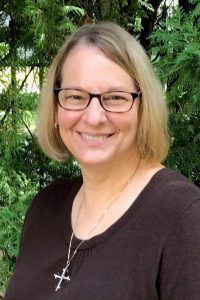 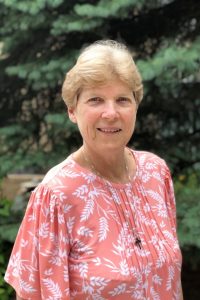 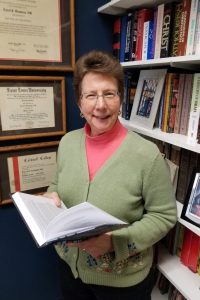 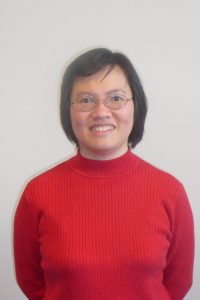 The Futuring Leadership Team is a core group of the Dominican Sisters Conference which fosters and coordinates communication, collaboration, and visioning for the future of our shared Dominican mission, especially among the sisters under seventy, in order to reimagine and rekindle the quality and witness of vowed Dominican life and the Holy Preaching now and into the future.

Gather the Wisdom of the group through Communal Discernment

Communicate with Integrity, Transparency and Respect

Standing as a clear voice
for truth, justice, and peace.

X
Back to top